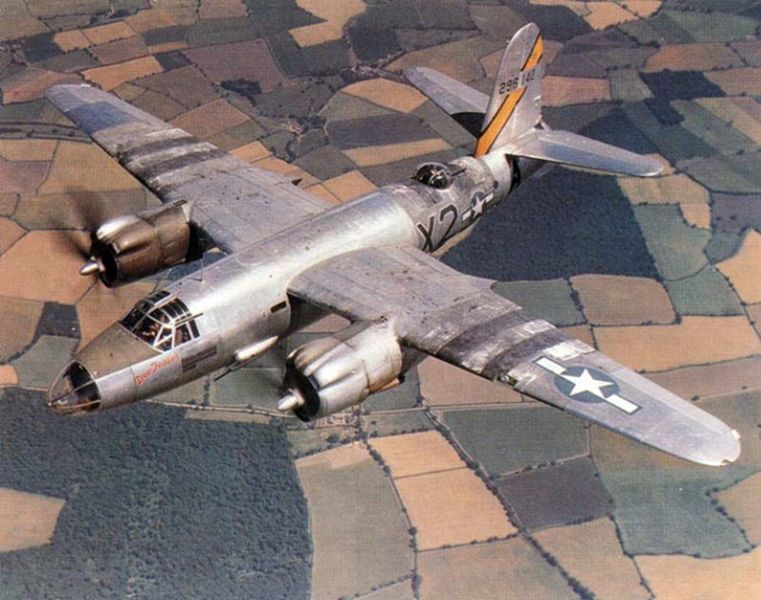 1906 – Birth of Joaquín Collar Serra, a Spanish military aviator who took part in the historic flight of the Cuatro Vientos from Seville, Spain, to Camagüey, Cuba, a trip of more than 4,500 miles, in 1933.

1930 – A flight of Royal Air Force Fairey IIIDs of No.47 Squadron is back in Khartoum after a nearly one month flight over West Africa.

1985 – An Aeroflot Antonov AN-12 transport is shot down by the South African Special Forces 27 miles east of Menongue, Angola, killing all 21 aboard.

2005 – Death of Yoshio Shiga, Japanese Navy flying ace of the Second Sino-Japanese War and World War II;  he also led one of the aircraft carrier Kaga’s fighter divisions during the first strike on American forces on Oahu, Hawaii.