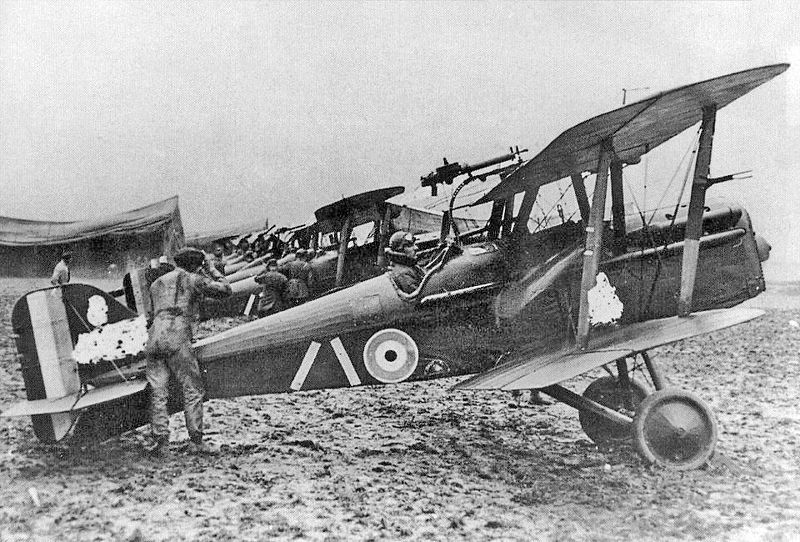 1898 – Birth of Wiley Hardeman Post, famed American aviator; he became the first pilot to fly solo around the world.

1916 – First flight of the Royal Aircraft Factory S.E.5 (5a shown above), a World War I British biplane fighter.

1982 – Death of Jean Gardner Batten, New Zealand aviatrix who made the first-ever solo flight from England to New Zealand.

2003 – A DHL Airbus A300 is struck by a missile near Baghdad, Iraq, and loses hydraulic system function, but manages to land safely with only engine controls without any fatalities; it is the first non-fatal landing of an airliner without control surfaces.