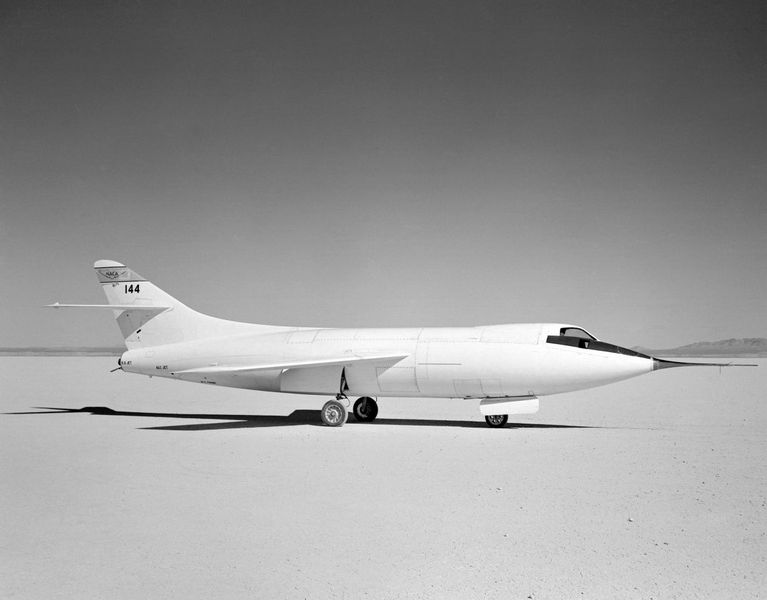 1907 – Birth of Miguel García Pardo, Spanish Nationalist flying ace of the Spanish Civil War; he is credited with the only victory flying a Heinkel He 112 in Spain.

1953 – U.S. Navy pilot Scott Crossfield flies the Douglas D-558-II Skyrocket (shown above) past Mach 2, the first flight to reach this speed; the world airspeed record is now set at 1,291 mph.

1963 – A Lockheed U-2F of the Central Intelligence Agency, loaned to the U.S. Air Force for Cuban overflight missions, crashes into the Gulf of Mexico near Key West, Fla., killing pilot Capt. Joe Hyde, Jr.; the pilot, returning from a mission, is hand-flying the aircraft back to Barksdale Air Force Base, La., at 69,000 feet after failure of autopilot when the U-2 enters a flat spin and strikes the Gulf. The ejection seat, seat pack and parachute missing and the pilot’s body is never found.

2007 – An Aerospatiale HC.1 Puma of the Royal Air Force crashes in Iraq during a covert mission over Baghdad; two Special Air Service troopers die, but 12 survive the impact and are later rescued by Coalition forces.