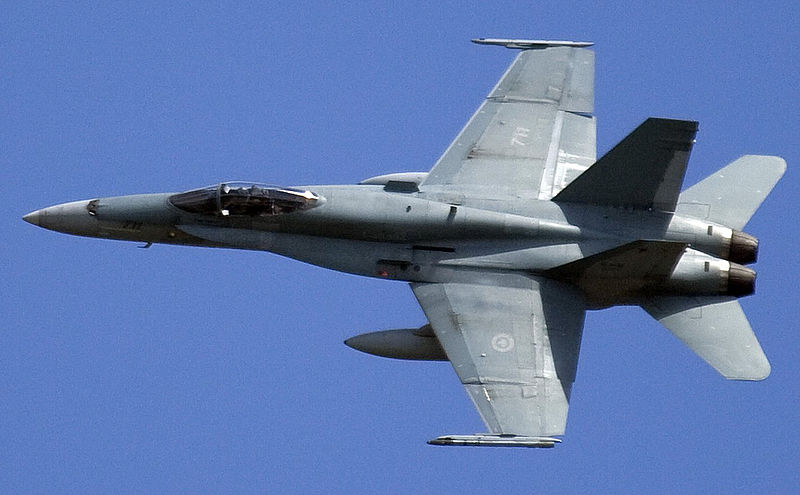 1911 – The first British seaplane to leave the water, and the first seaplane to take off from British waters, is an Avro Type D piloted by Royal Navy Commander Oliver Schwann. He lifts off from Cavendish Dock, Barrow-in-Furness, England, briefly, but falls back into the water and damages the Avro.

1952 – Off northeastern Korea, three U. S. Navy Grumman F9F-5 Panthers from the carrier U.S.S. Oriskany (CVA-34) engage seven Mikoyan-Gurevich MiG-15s almost certainly flown by Soviet pilots; a pair of  MiGs are shot down while all three Panthers survive the engagement.

1985 – The first Space Shuttle, Enterprise, is flown to Washington Dulles International Airport atop a Boeing 747 Shuttle Carrier Aircraft and transferred from NASA to the Smithsonian Institution for eventual museum display.