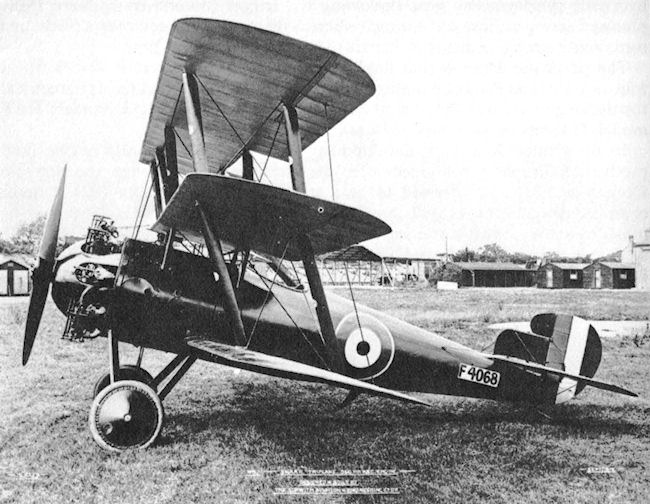 1919 – First flight of the Sopwith Snark (shown above), a prototype British triplane fighter.

1972 – Hijacked Southern Airways Flight 49, a Douglas DC-9, lands in Havana, Cuba, where the terrorists are jailed by Fidel Castro; at one point, the flight threatens to crash into the nuclear installation at the Oak Ridge National Laboratory in Tennessee.