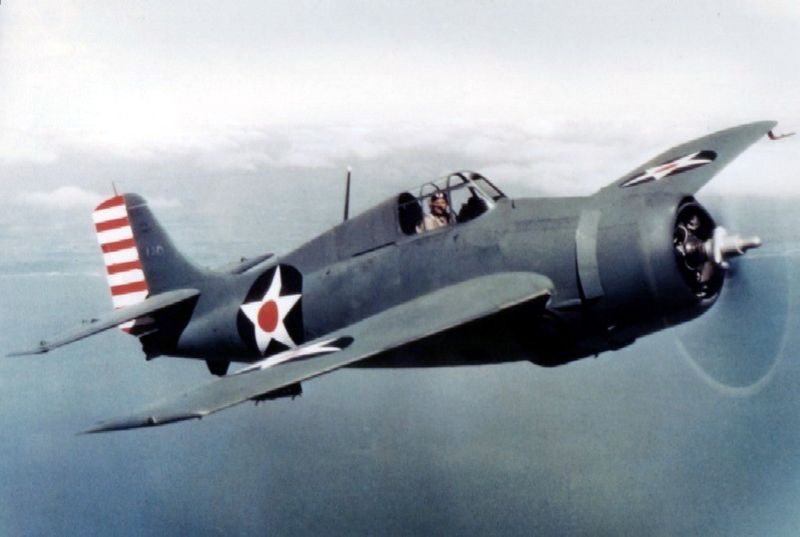 1916 – U.S. Navy Lt. Clarence K. Bronson and Lt. Luther Welsh, on an experimental bomb test flight at Naval Proving Ground, Indian Head, Maryland, are instantly killed by the premature explosion of a bomb in their plane.

1957 – Pan Am Flight 7, the Boeing 377 Stratocruiser “Clipper Romance Of The Skies,” disappeared on its first leg from San Francisco to Honolulu, Hawaii, with 44 on board.

1978 – First flight of the Bombardier Challenger 600; it’s based on a design by Bill Lear and a stretched version eventually becomes the Canadair Regional Jet.