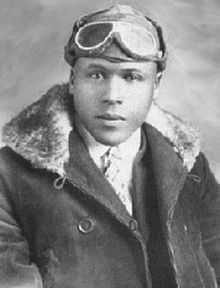 1910 – The Willows No. 3, an airship named “City of Cardiff,” arrives in France after the first dirigible flight across the English Channel, making the trip from London in 10 hours, 30 min.; it also is the first Channel crossing by airship made at night.

2003 – British Airways Concorde G-BOAG becomes the last Concorde to leave New York’s JFK International Airport by air; she lands at Boeing Field in Seattle and is retired to the airport’s Museum of Flight.

2009 – Death of William Ecker, U.S. Navy pilot who was most famous for having led the first low-level reconnaissance flight over Cuba during the Cuban Missile Crisis.