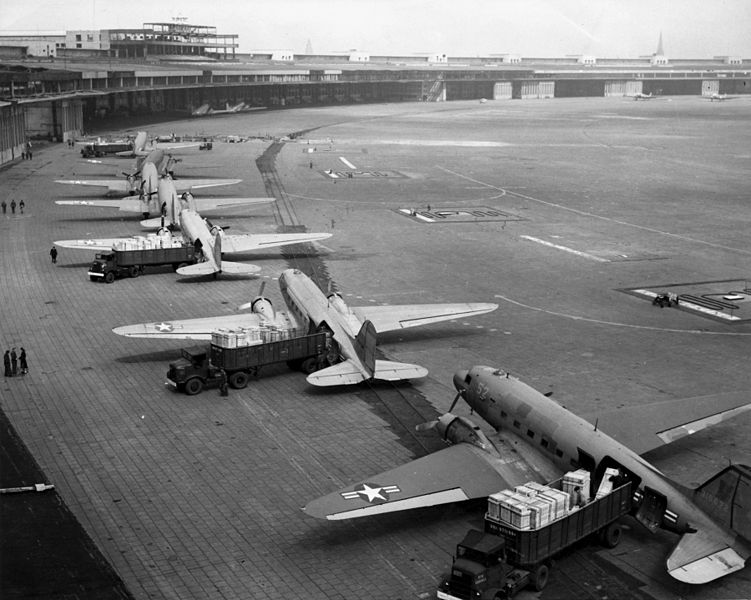 1908 – Henri Farman makes the first cross-country flight in Europe, in a Voisin, flying between the French towns of Châlons and Reims.

1918 – Flying a SPAD XIII fighter, Edward Vernon “Eddie” Rickenbacker shoots down a German observation balloon near Remonville, France, for his 26th and final aerial victory (22 aircraft and 4 balloons); the victory makes him the top-scoring American ace of World War I.

1961 – Andrei Durnovtsev, flying a Tupolev Tu-95V, drops the “Tsar Bomba,” nickname for the Soviet AN602 hydrogen bomb of 50 megatons, over the Mityushikha Bay nuclear testing range north of the Arctic Circle; it is the most powerful nuclear weapon ever detonated.

1976 – Pan Am Flight 50, a Boeing 747SP named Clipper New Horizons, lands in San Francisco just more than 54 hours after it left, setting a speed record for a round-the-world polar flight. More than 170 passengers paid $2,222 (economy) to $3,333 (first class) for the privilege of flying over the North and South poles with musicians, a hairdresser and a Gucci fashion show on board. The flight also made stops in London, Cape Town and Auckland. Earlier that year, the same aircraft (though named Clipper Liberty Bell at the time) set a speed record for circumnavigating the globe around the Equator.

2008 – The last flights from Germany’s Berlin Tempelhof Airport (shown above in 1948) are made; the last commercial flight is a Cirrus Airlines Dornier 328. Later, the last two multi-engined airplanes – a historical Junkers Ju 52 and a Berlin Airlift “raisin bomber” Douglas DC-3 – take off in parallel, wave their wings, and fly away just before runway and airfield lights are switched off at midnight.