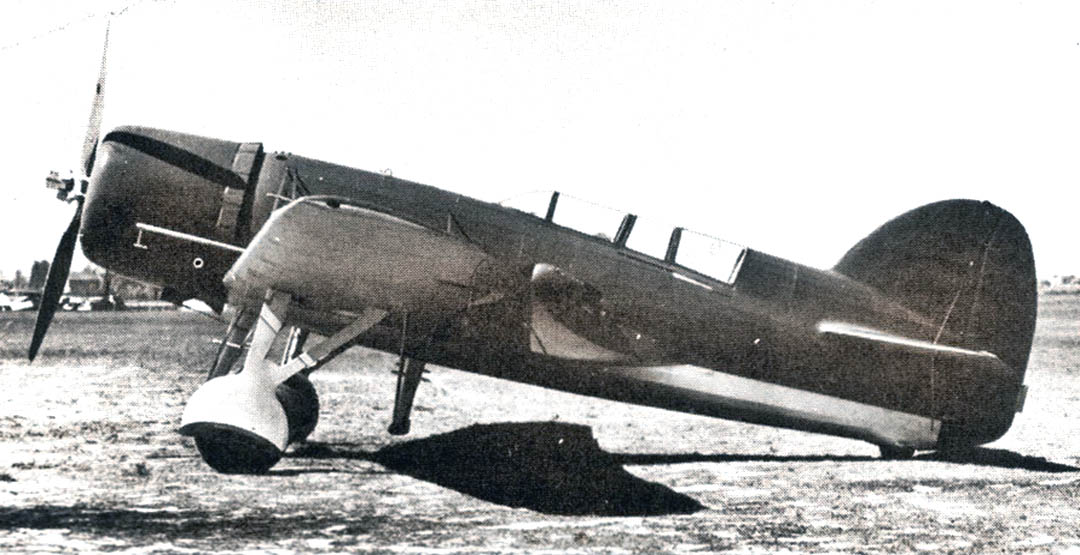 1936 – Jim A. Mollison takes off from Harbour Grace in Newfoundland, Canada, to Croydon, England, to set a west-to-east North Atlantic crossing record in a Bellanca 28-90 Flash (shown above).

1956 – Operation Kadesh, an Israeli military effort to occupy the Sinai Peninsula, begins with strikes by Israeli Air Force North American F-51 Mustangs against Egyptian forces and facilities throughout the region. Four Mustangs severely disrupt Egyptian command and control in the Sinai by cutting all overhead telephone lines there with their wings and propellers.

1972 – A Lufthansa Boeing 727, flying from Beirut to Ankara, is hijacked by terrorists demanding the release of three Palestinians held for murdering Israeli athletes at the Munich Olympic Games; the prisoners are released, as are the hostages.