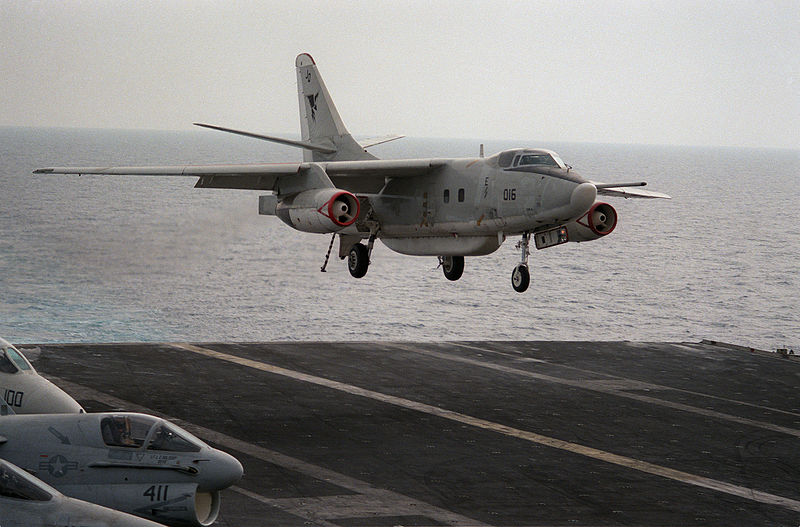 1895 – Birth of Clyde Edward Pangborn, also known as “Upside-Down Pangborn;” he was an American aviator, stunt pilot and the first person to fly non-stop across the Pacific Ocean along with Hugh Herndon, Jr.

1952 – First flight of the Douglas A-3 Skywarrior (EA-3B variant shown above), a large American strategic bomber for the U.S. Navy; it becomes known as “The Whale.”

2006 – Continental Airlines Flight 1883, a Boeing 757-224 with 154 people on board, mistakenly lands on a taxiway instead of a runway at Newark Liberty International Airportin Newark, N.J. It rolls to a stop without incident.