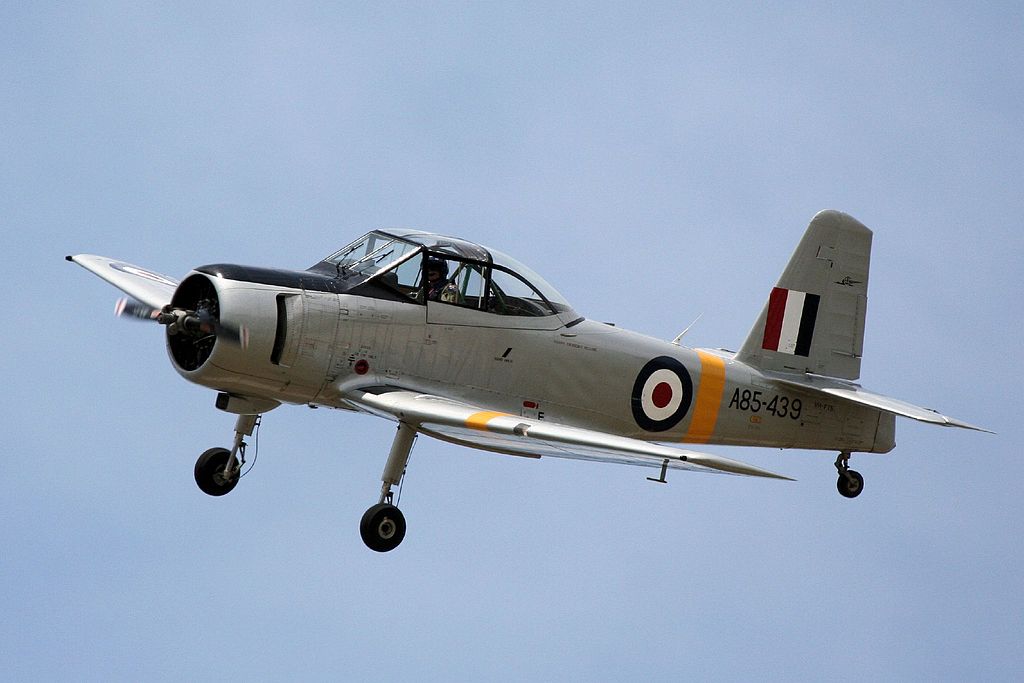 1916 – Birth of Paul Warfield Tibbets, Jr., brigadier general in the U.S. Air Force; he becomes best known for being the pilot of the Boeing B-29 Superfortress “Enola Gay,” the first aircraft to drop an atomic bomb in the history of warfare.

1945 – Last Allied ship sunk by the Luftwaffe in World War II is the Liberty ship SS Henry Bacon, torpedoed in the Barents Sea.

2008 – The Northrop-Grumman B-2A Spirit “Spirit of Kansas” crashes shortly after takeoff from Andersen Air Force Base in Guam. Both pilots eject from the plane before it hits the ground, but the aircraft is destroyed. Moisture in flight sensors cause a steep pitch-up and a stall to port. The crash marks the the first operational loss of a B-2 bomber.