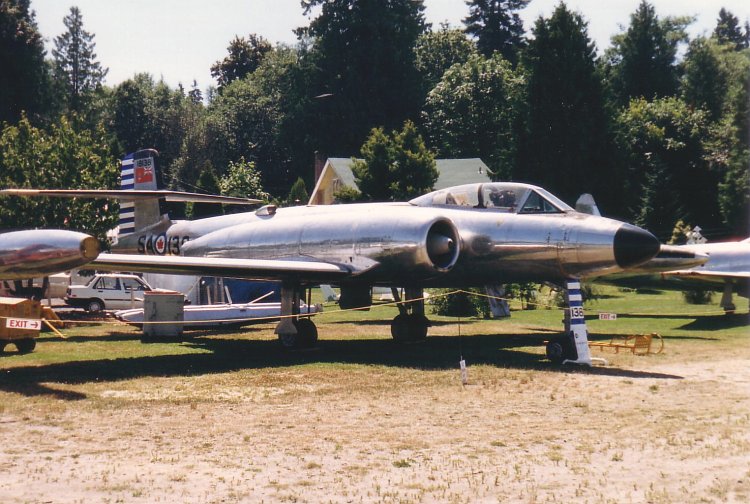 1951 – The Avro Canada CF-100 Canuck (shown above), the only Canadian-designed fighter to enter mass production, enters service with the Royal Canadian Air Force in Malton, Ontario.

1977 – Four days after it was hijacked, Lufthansa Flight 181, a Boeing 737, lands in Mogadishu, Somalia, where a team of German GSG 9 commandos later rescues all remaining hostages on board.

2008 – The Russian Air Force temporarily grounds all its Mikoyan MiG-29s after a crash in Siberia. The fighter comes down 37 miles from the Domna airfield during a training flight; the pilot survives.