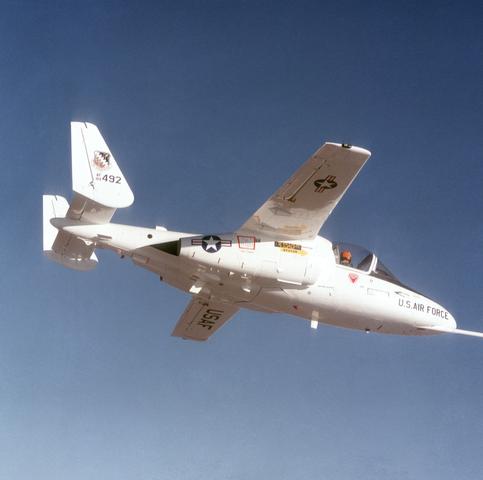 1933 – First run of the Rolls-Royce Merlin, a British V-12 piston engine; initially known as the PV-12, the 1,650-cu. in. liquid-cooled powerplant became known as the Merlin when the company began naming its piston aero engines after birds of prey.

1946 – Death of of Hermann Wilhelm Göring, German politician, military leader, and a leading member of the Nazi Party; he also was a World War I fighter ace and was later appointed commander-in-chief of the Luftwaffe until the end of World War II.

2007 – Airbus delivers its first A380 superjumbo jet, a double-decked airliner capable of carrying more than 800 passengers, to Singapore Airlines.