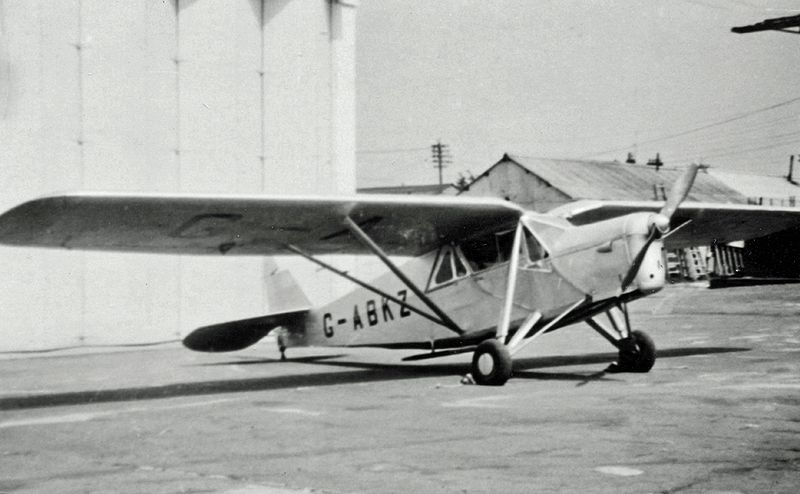 1890 – Birth of Gottfried von Banfield, most successful Austro-Hungarian WWI naval aeroplane pilot, known as the ‘Eagle of Trieste.’ He may have been the only flying ace who flew a flying boat to five or more victories.

1933 – Jim Mollison flies a de Havilland Puss Moth from the United Kingdom to Brazil, via Senegal, across the South Atlantic. He becomes the first person to fly solo across the North and South Atlantic oceans.

1992 – A Kentucky Air National Guard Lockheed C-130B Hercules of the 165th Tactical Airlift Squadron stalls and crashes into a restaurant and hotel while practicing touch and go maneuvers at the Evansville, Ind., airport. All five crew members and nine people on the ground were killed. Several others were injured.