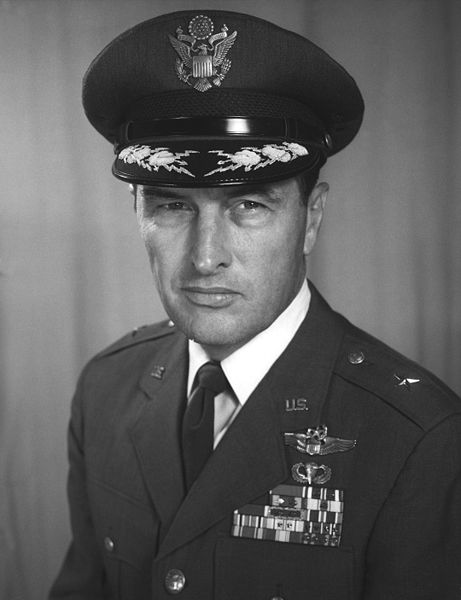 1948 – In the skies over Fargo, N.D., George F. Gorman, a North Dakota National Guard pilot flying a North American P-51 Mustang, told the tower that he was going to pursue an object to determine its identity. He later breaks a vigorous chase, unable to keep on contact with it; the incident is labeled “the Gorman dogfight” among UFO researchers, but the object is later thought to have been a weather balloon.