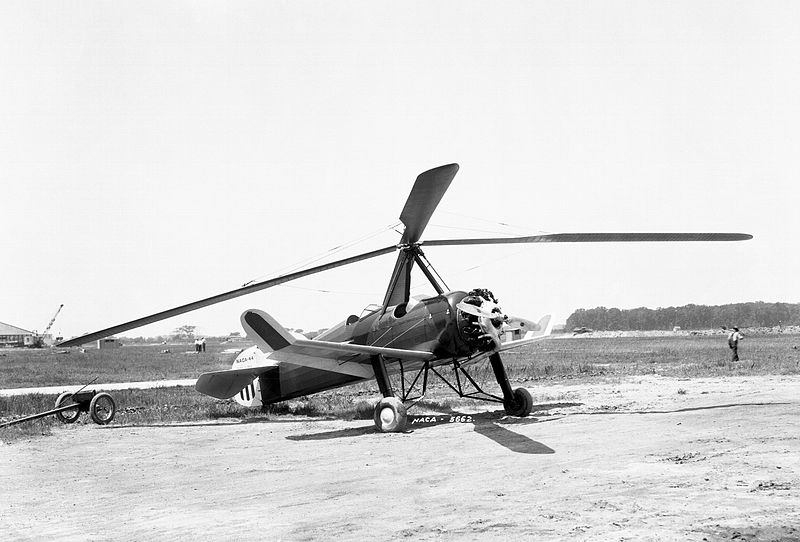 1975 – A flight of four Lockheed F-104G Starfighters of the Italian Air Force crashes in formation into a field near the village of Ralingen near the border with Luxembourg, shortly after take-off from Bitburg Air Base; all four pilots perish.

2010 – Delta Connection Flight 4951, a Canadair CRJ900, on a flight from Atlanta, Ga., to White Plains, N.Y., makes a successful emergency landing at JFK International Airport in New York City. The plane’s right landing gear would not deploy and the right wing dragged along the runway during the landing.