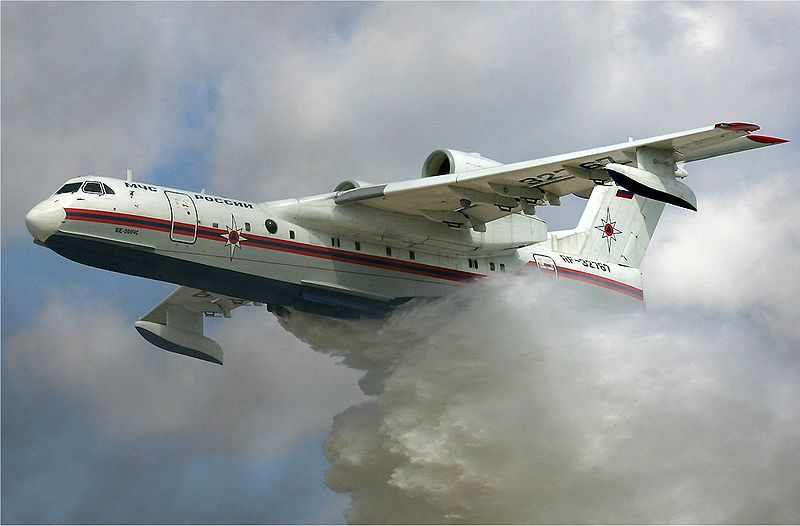 1852 – French engineer Henri Giffard flies the first powered and manned airship. Motivated by a steam engine and propeller, the airship flies at about 5 mph and covers 17 miles from Paris to Trappes, France. The craft marks the beginning of the practical airship.

1943 – Ernst Jachmann completes an endurance flight of 55 hours and 51 minutes in a thermal with his single-seat glider.

1975 – Death of René Thomas, French motor racing champion and pioneer aviator; he was one of the first two pilots involved in a mid-air collision in 1910.