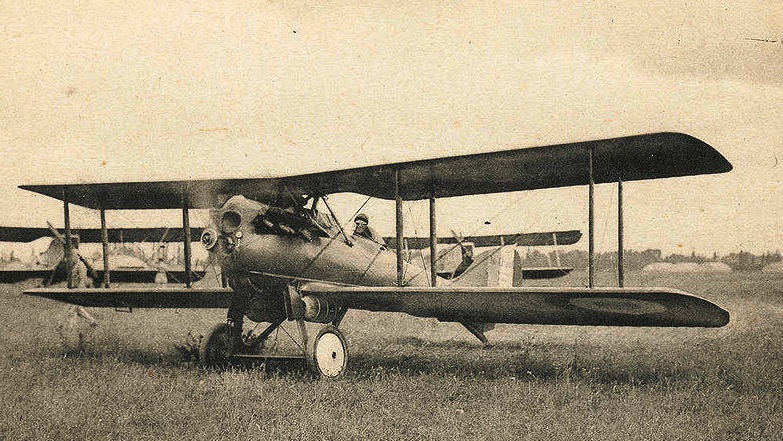 1922 – The first flight over 200 mph is made by Sadi Lecointe in a Nieuport-Delage NiD 29 (shown above), a French, single-seat fighter.

1973 – Musicians Jim Croce and Maury Muehleisen are killed in a Beechcraft E18S when it hits a tree at the end of the runway of Natchitoches Regional Airport in Louisiana.

1993 – Death of Erich “Bubi” Hartmann, World War II German fighter ace; he was the highest-scoring fighter ace in the history of aerial warfare and amassed 352 aerial victories in 1,404 combat missions.

2012 – After takeoff from Syria’s Damascus International Airport, a Syrian Air Airbus A320 collides in mid-air with a Syrian Mil Mi-17 helicopter. The helicopter crashes, while the A320 returns to the airport safely despite a damaged tail.