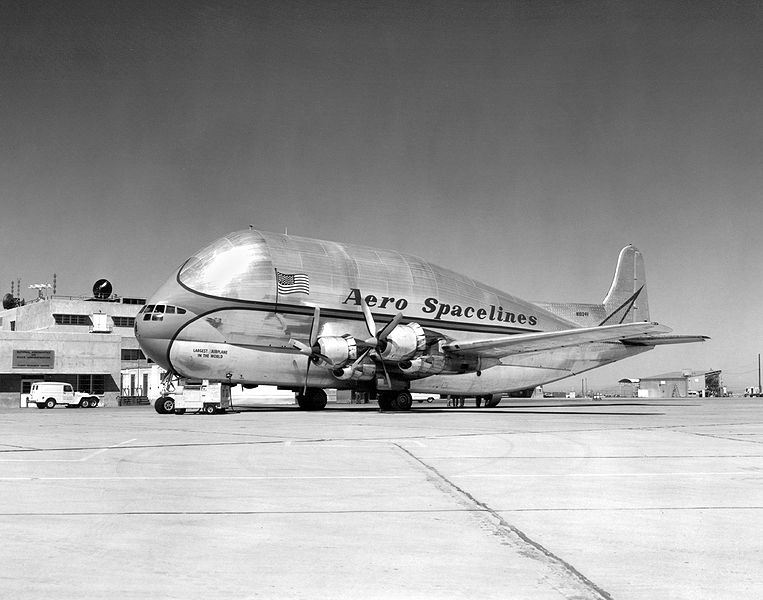 1918 – Birth of Viktor Vasilevich Talalikhin, Soviet flying ace during the Winter War and World War II; he was the first to perform aerial ramming at night.

1962 – First flight of the Aero Spacelines Pregnant Guppy (shown above), based on a Boeing 377 Stratocruiser.

1976 – Death of Albert Boyd, pioneering U.S. Air Force test pilot who logged more than 23,000 hours of flight time in 723 military aircraft; he flew every aircraft type operated by the service, including general aviation planes and helicopters.

1995 – Flying from Tehran to the Iranian resort of Kish Island, Kish Air Flight 707, a Boeing 707, is hijacked by Reza Jabari, a flight attendant. The hijacker tries to divert the aircraft to Europe, but there is not enough fuel. Instead, the plane lands at an Israeli air base near Eilat after Jordan and Saudi Arabia refused its request to land; there are no injuries and the hijacker is arrested.