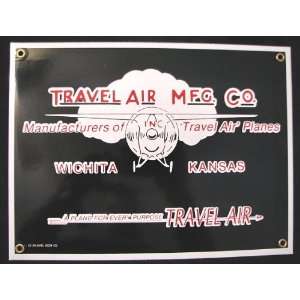 1958 – A U.S. Air Force Boeing B-47 Stratojet collides with a North American F-86 Sabre in mid-air while on a simulated mission. The Stratojet was carrying a Mark 15 thermonuclear bomb that was jettisoned, but never recovered, in the waters off Tybee Island near Savannah, Ga. There were no injuries.

1982 – Laker Airways, a wholly private and independent British airline, operates its last flight. It became the first long-haul, low-cost, “no frills” airline in 1977.

2009 – Death of Franz Villinger, German aircraft designer who built one of the first human-powered aircraft, the HV-1 Mufli, that first flew in 1935.