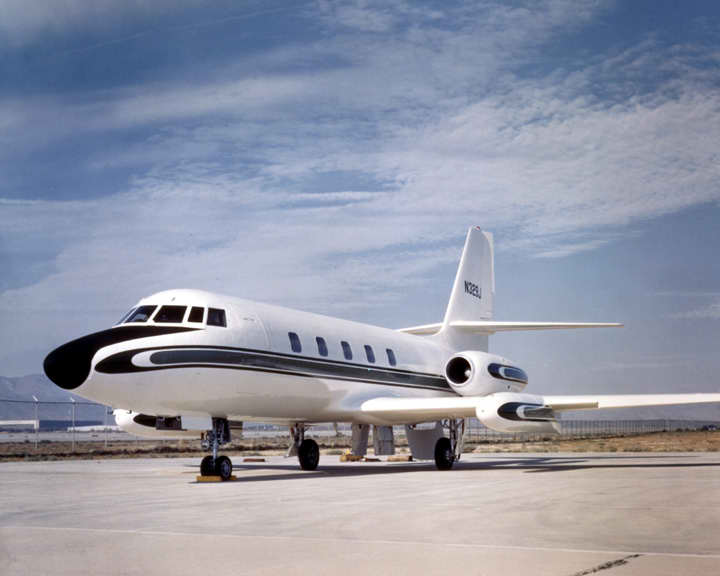 1922 – Jimmy Doolittle makes the first cross-country flight across the U.S. in under a day in a de Havilland DH.4; it takes just over 21 hours to fly from Pablo Beach, Fla., to Rockwell Field, Calif., with just a single refueling stop at Kelly Field in Texas.

1936 – Louise Thaden and Blanche Noyes are the first women to win the prestigious U.S. coast-to-coast Bendix Trophy race; they make the trip in a Beechcraft Model 17 Staggerwing.

1946 – Death of Tom Falcon Hazell, Irish World War I fighter ace; he is the fifth most successful British flying ace during the war, and the third most successful Irish-born pilot, as well the only pilot to survive the war from both groups.

1957 – First flight of the Lockheed JetStar (shown above), an American aircraft that becomes the first dedicated business jet to enter service.