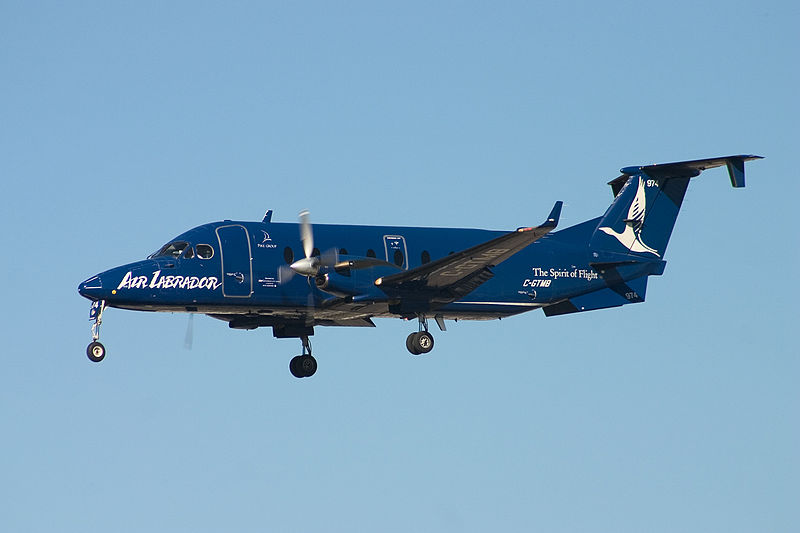 1904 – Birth of Florence Gunderson Klingensmith, pioneering American aviator; founding member of the Ninety-Nines (a women’s pilot group) and one of the first women to participate in air races with men.

1948 – The only Silverplate Boeing B-29 Superfortress to be part of the strike package on both atomic missions over Japan, a B-29 named “The Great Artiste,” aborts routine training flight due to an engine problem and crash-lands at Goose Bay, Labrador; structural damage at wing joint is so severe bomber never flies again. It is scrapped a year later.

1982 – First flight of the Beechcraft 1900 (shown above), an American turboprop regional airliner.