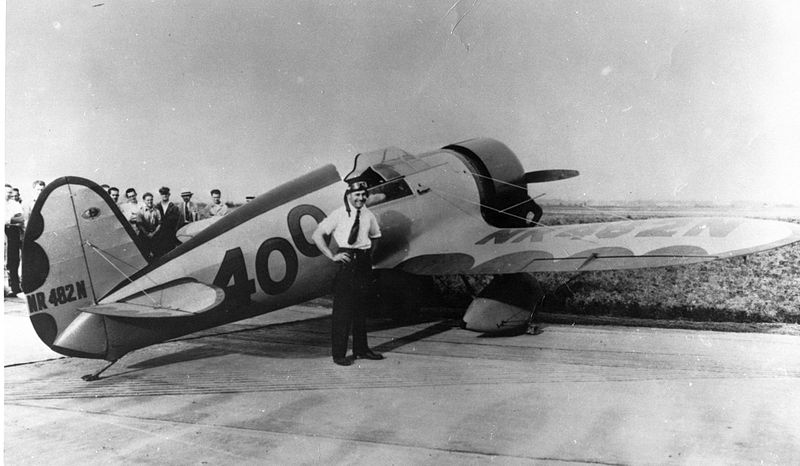 1944 – Death of Alexander Geric, Slovak World War II flying ace who served on the Eastern front with the Axis Forces; he disappears during an intelligence mission at night in a Praga E-39.

1961 – A French Air Force Republic F-84F Thunderjet clips the cable of an aerial tramway at Mont Blanc, killing six people and leaving 81 more stranded; the pilot, on a reconnaissance mission, is unaware of the accident until after he had lands.

1969 – In the TWA Flight 840 hijacking, two terrorists force a Boeing 707 to land at Damascus, Syria; all passengers were released except for two passengers who were released two months later. While there are no casualties to the 127 on board, the aircraft’s nose section is blown up.

2009 – NASA launches the Space Shuttle Discovery on a mission (STS-128) to the ISS; when it returns to Earth the following month, it will make the last shuttle landing at Edwards Air Force Base in California.