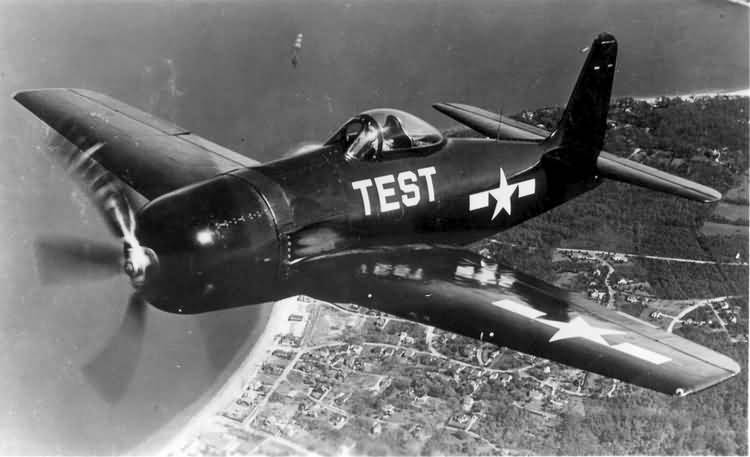 1929 – Nicholas B. “Nick” Mamer and and Arthur Walker lands in Spokane, Wash., after a 120-hour flight using inflight refueling to make the distance from Spokane to San Francisco, New York City and back with their Buhl Airsedan biplane “Spokane Sun God.”

1963 – An Aeroflot Tupolev Tu-124 ditches in the Neva river in Leningrad after engine failure; there were no fatalities among the 52 on board, but the aircraft is destroyed.

1998 – Laima, a Phase 1 Aerosonde, completes a 2,031-mile flight across the Atlantic Ocean from Newfoundland, Canada, to Benbecula, an island off the coast of Scotland, in just over 26 hours in the first crossing of the Atlantic Ocean by a unmanned aerial vehicle.