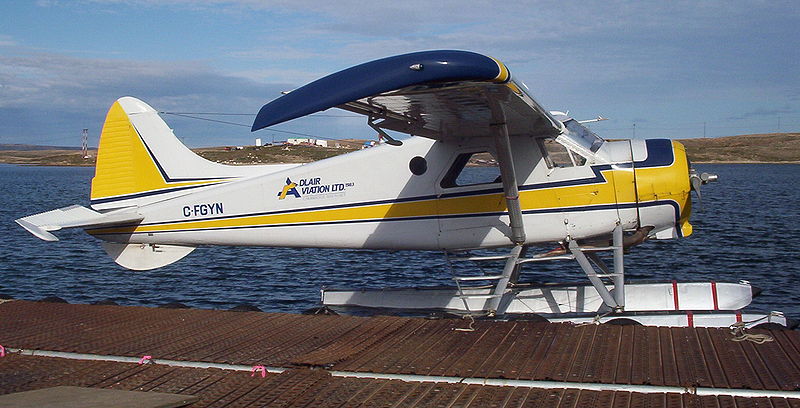 2009 – While practicing for an airshow, two Sukhoi Su-27s of the Russian Knights collided in mid-air during a test flight near Moscow, killing the Knights’ leader, Igor Valentinovitch Tkachenko.