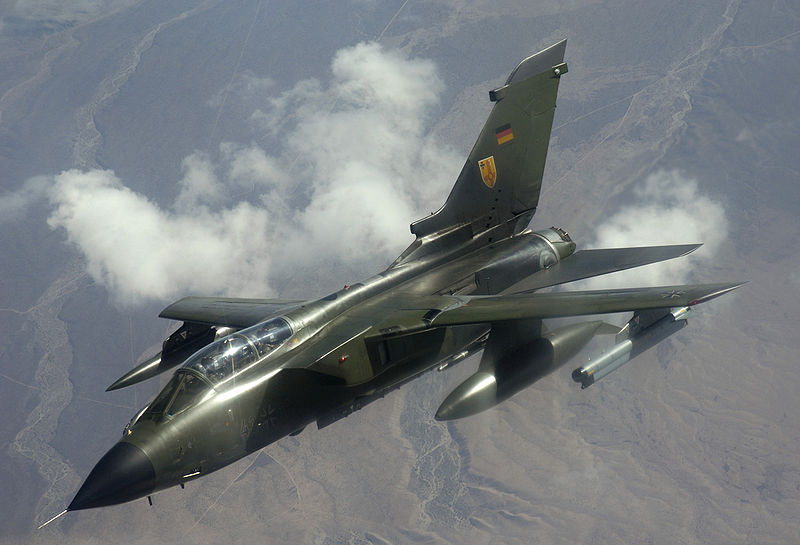 1914 – The first true bomber, the French Voisin III, is used in combat for the first time in an attack on German airship hangars at Metz-Frascaty, Germany.

1954 – Death of Dr. Hugo Eckener, manager of the Luftschiffbau Zeppelin during the inter-war years, and commander of the famous “Graf Zeppelin” for most of its record-setting flights, including the first airship flight around the world, making him the most successful airship commander in history.

2012 – An unmanned experimental U.S. Air Force Boeing X-51A Waverider hypersonic aircraft launched from above the Point Mugu Naval Air Test Range in California goes out of control and crashes into the Pacific Ocean 15 seconds into its flight and before igniting its scramjet engine. The crash leaves only one surviving Waverider out of the four constructed.