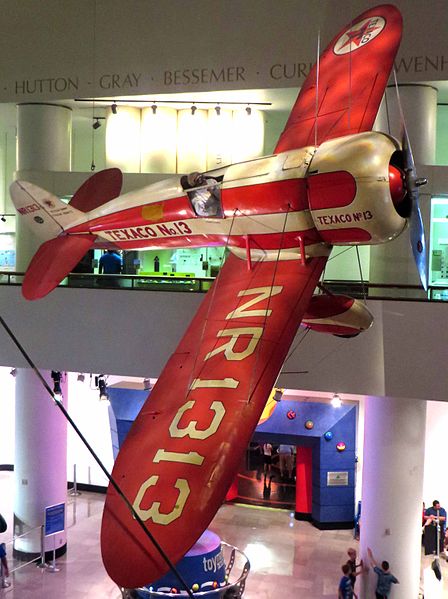 1894 – Birth of Edwin Charles Musick, chief pilot for Pan American World Airways and pioneer of many of Pan Am’s transoceanic routes, including the famous route across the Pacific Ocean on the China Clipper.

1941 – Death of Petr Semenovich Bityutskiy, a Soviet World War II flying ace, while ramming his Polikarpov I-152 biplane fighter into a Messerschmitt Bf 109.

1962 – First flight of the British Aerospace 125 (still in production today as the Hawker 800), a British twin-engined, mid-size corporate jet.

2010 – AIRES Flight 8250, a Boeing 737-700, crashes on the Colombian island of San Andrés while attempting to land in bad weather; despite breaking into three pieces on impact, only two of its 131 occupants are lost.