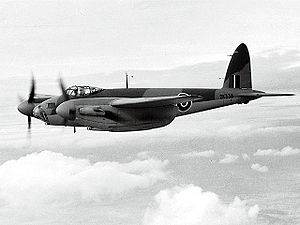 1911 – Longest over-water flight to date was made by Canadian J. A. D. McCurdy on a Curtiss pusher biplane. He attempted to fly from Key West, Florida, to Havana, Cuba, but crashed after covering 96 miles. The U.S.S. Terry, a destroyer, makes the first airplane rescue at sea, saving McCurdy 10 miles from Havana.

1948 – Orville Wright, generally credited as co-inventor of the airplane, dies at 76.

2005 – A Lockheed C-130K Hercules of the Royal Air Force is shot down north of Baghdad, killing nine RAF crew and a British soldier. Lack of a fire suppressant system is listed as a contributing cause.