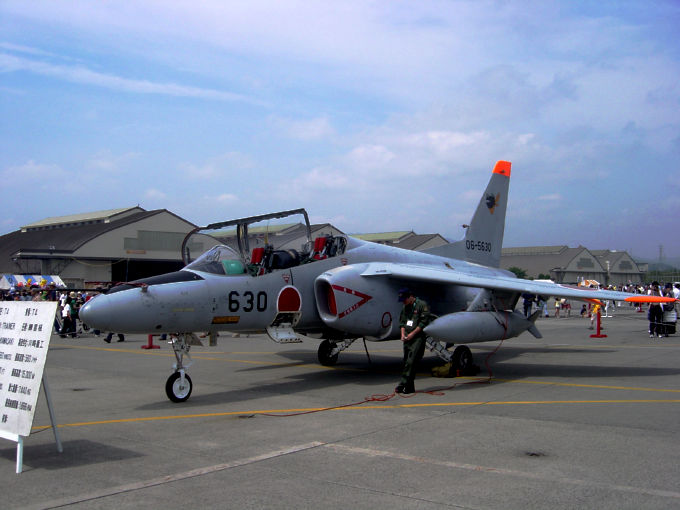 1897 – Birth of Franz Rudorfer, Austro-Hungarian World War I flying ace and volunteer in the Ukrainian Military Air Service; he later took part on the Polish-Ukrainian war before escaping with his Nieuport 23 to Czechoslovakia.

1909 – The first airplane flight in Sweden is made by Frenchman Georges Legagneux in his Voisin biplane in Stockholm.

1952 – A U.S. Air Force North American RB-45C Tornado completes the first non-stop transpacific flight by jet aircraft, having been refueled aloft twice along the way. Maj. Lou Carrington and his crew of the 91st Reconnaissance Wing flew from Alaska to Japan in less than 10 hours to win the MacKay Trophy.