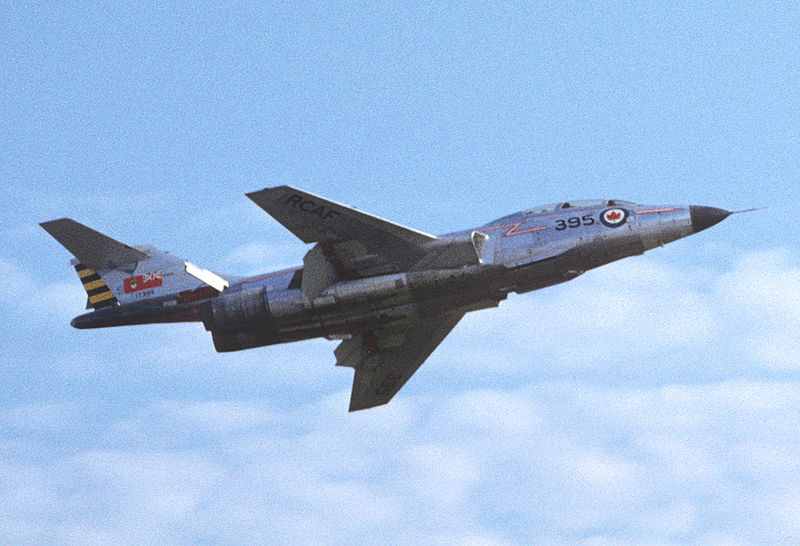 1837 – Charles Green takes off in the “Great Nassau” balloon with Robert Cocking in England. At a height of 5,000 feet Cocking jumps from the balloon in a parachute of his own construction into a field at Burnt Ash Farm near Lee. Cocking dies on reaching the ground, making him the first parachute fatality in history.

1898 – Amelia Earhart, the first woman to fly alone across the Atlantic Ocean and one of the world’s most famous aviators, is born in Atchinson, Kan.

1946 – Bernard Lynch becomes the first person to be shot out of an airplane during testing of a British ejection seat built by Martin-Baker from a Gloster Meteor Mk III.

1961 – Deliveries begin of the McDonnell CF-101 Voodoo (shown above) to the Royal Canadian Air Force.

1966 – Bogart Rogers, American World War I flying ace, movie producer and writer, dies; his films include “The Eagle and The Hawk.”