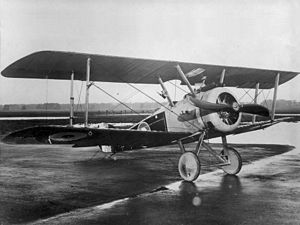 1918 – First unqualified air combat victory at night against another aeroplane takes place, when two Sopwith Camels of the Royal Air Force No. 44 Squadron (formed the previous year) shoot down a German Gotha bomber during a raid on London.

1959 – The first jet passenger service across the U.S. is begun by American Airlines using Boeing 707s.

1988 –A Boeing 747SP owned by United Airlines starts an around-the-world air speed record from Seattle, Wash. The Friendship Foundation was established and all money went to children’s charities. A ticket on the flight cost $5,000 and in total, the flight raised more than $500,000.

2005 – Nonstop flights between mainland China and Taiwan take off for the first time since 1949.