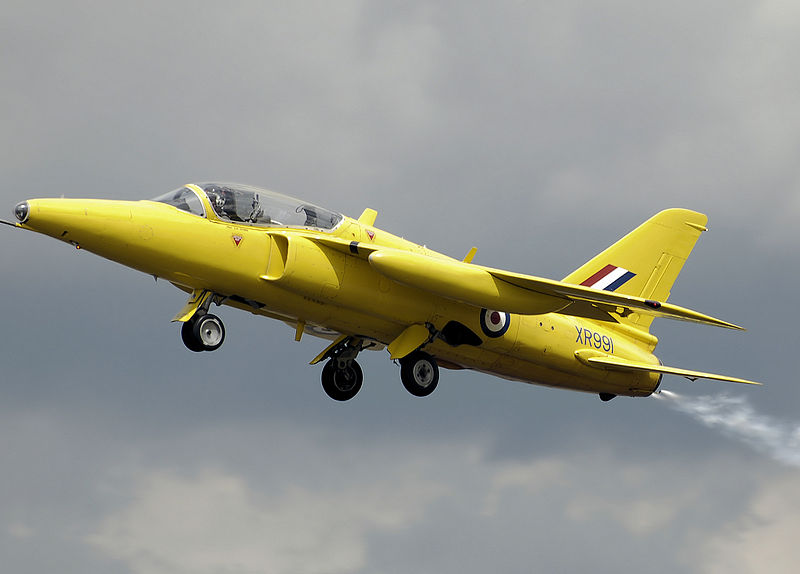 1941 – The first Boeing B-17 Flying Fortresses go into combat, serving with the Royal Air Force on a daylight bombing raid from 30,000 feet against Wilhelmshaven, Germany.

1984 – Beverly Lynn Burns becomes the first female Boeing 747 airline captain, flying PEOPLExpress flight 604 from Newark, N.J. to Los Angeles. By the time she retired from Continental in 2008, she had captained Boeing models from the 727 to the 777 as well as the McDonnell Douglas DC-10.