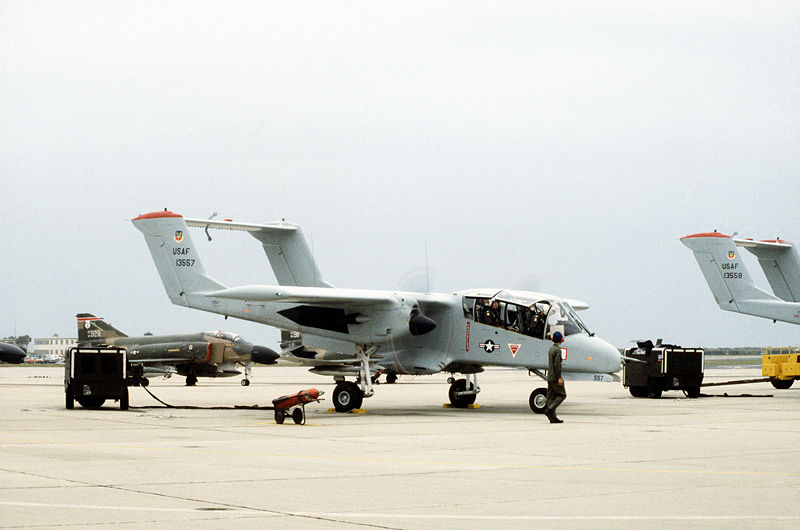 1911 – The LZ 10 Schwaben, a German rigid airship, enters commercial service; it will go on to become the first commercially successful passenger aircraft.

1923 – Birth of Ralph Dayton Albertazzie, U.S. Air Force pilot; he also was the pilot of Air Force One during Richard Nixon’s administration and flew the president on a historic trip to China in 1972.

1969 – Apollo 11 is launched from Cape Kennedy, Fla., on the first manned mission to the surface of the Moon.