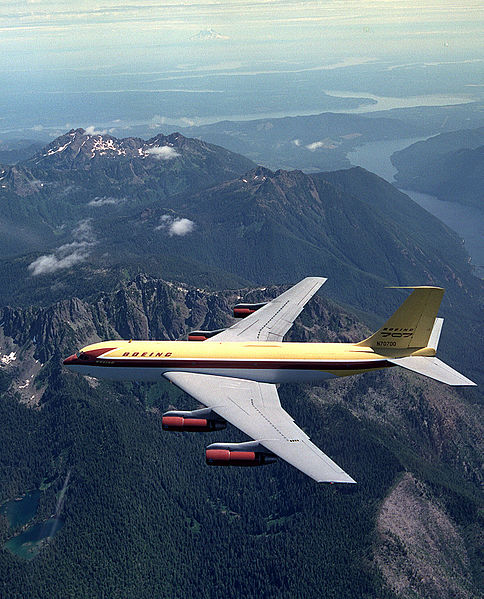 1927 – Death of Paul Wilhelm Bäumer, German World War I ace, who dies in a crash near Copenhagen while test flying a Rohrbach Rofix fighter.

1970 – The Tupolev Tu-144 exceeds Mach 2 in level flight, the first commercial aircraft to do so.

1996 – A Belgian Lockheed C-130H Hercules crashes at Eindhoven Air Base in the Netherlands after bird strikes stopped three engines. A total of 34 people die and seven are seriously injured.