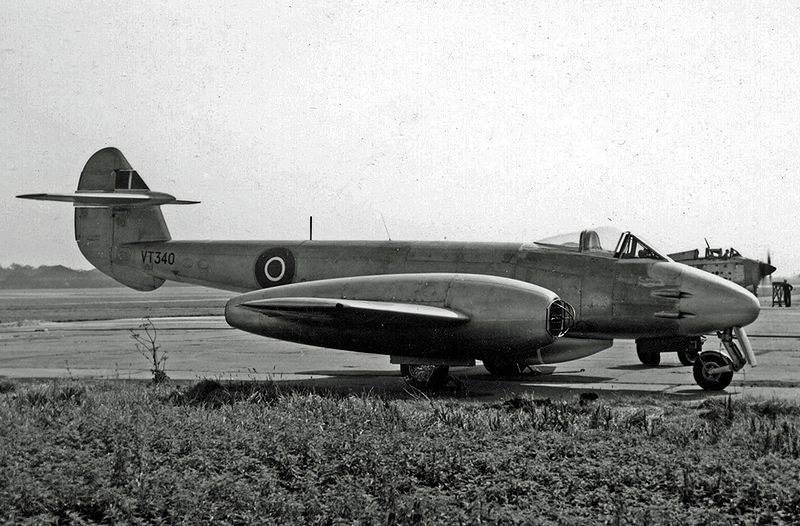 1929 – First flight of the Dornier Do X, a German flying boat powered by twelve engines mounted in six tower nacelles on the wing.

1957 – President Dwight “Ike” Eisenhower becomes the first president to fly in a helicopter when he is flown from the White House to an unnamed military post in a U.S. Air Force Bell UH-13 J.