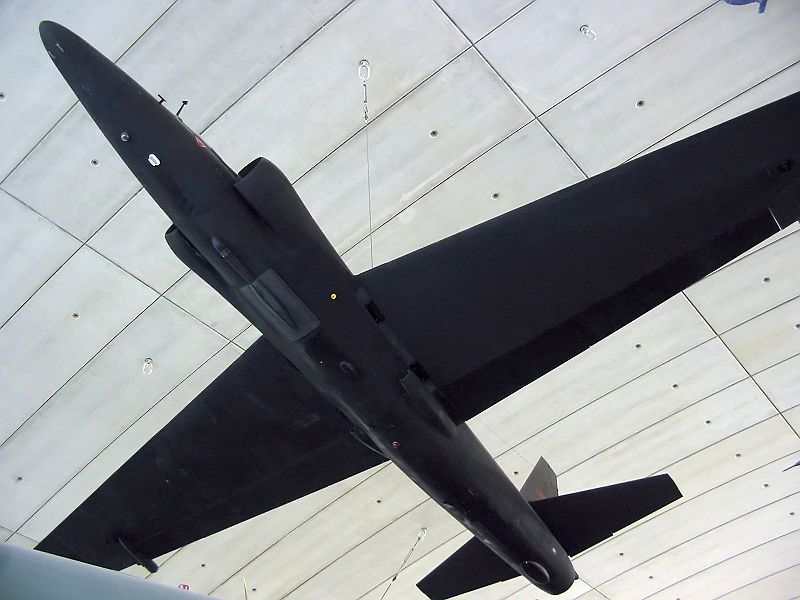 1838 – Ferdinand Graf von Zeppelin is born in Baden, Germany. The first large-scale builder and pioneer of rigid dirigible balloons, Zeppelin made his first balloon ascent while serving as a volunteer and observer for the Union Army in America’s Civil War.

1908 – Thérèse Peltier becomes the first woman to fly in an aeroplane. She is a passenger on a flight made by Léon Delagrange at Turin, Italy.

1941 – A trial raid by three Royal Air Force Fortress I heavy bombers on the naval barracks at Wilhelmshaven, Germany, is the first combat use of any variant of the Boeing B-17 Flying Fortress.

1958 – A U.S. Air Force Lockheed U-2A (shown above), based at Laughlin Air Force Base in Del Rio, Texas, is lost in that state when it goes out of control at high altitude, killing Royal Air Force pilot Sqn. Ldr. Christopher Walker; he was one of four RAF officers in U-2 training.

1999 – Death of Charles “Pete” Conrad, Jr., American naval officer, test pilot, astronaut and engineer, and the third person to walk on the Moon.

2010 – Solar Impulse, a Swiss-built, solar-powered aircraft, sets an endurance record, landing after a 26-hour flight including nearly nine hours of night flying; it is the first entire diurnal solar cycle flight and the first manned night flight of a solar plane.