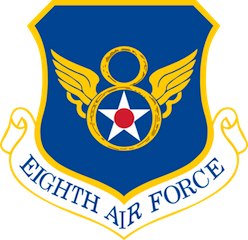 1928 – New Zealand Royal Flying Corps Lt. John Moncrieff and Capt. George Hood vanished while attempting the first trans-Tasman flight from Australia to New Zealand. Radio signals were received from their aircraft for 12 hours after their departure from Sydney, but despite a number of purported sightings in New Zealand, and many land searches in the intervening years, no trace of the aviators or their aircraft has ever been found.

1942 – The U.S. Army Air Forces activate the Eighth Air Force to serve in England as a strategic air force in Europe.

1993 – Death of James William Pearson, American WWI fighter ace and believed to be the last American surviving ace of WWI.

1998 – A Eurocopter Super Puma helicopter operated by Bristow Helicopters lifts a record payload of 2 crew and 41 passengers, more than twice the normal number of passengers, during flood relief operations in Northern Australia.