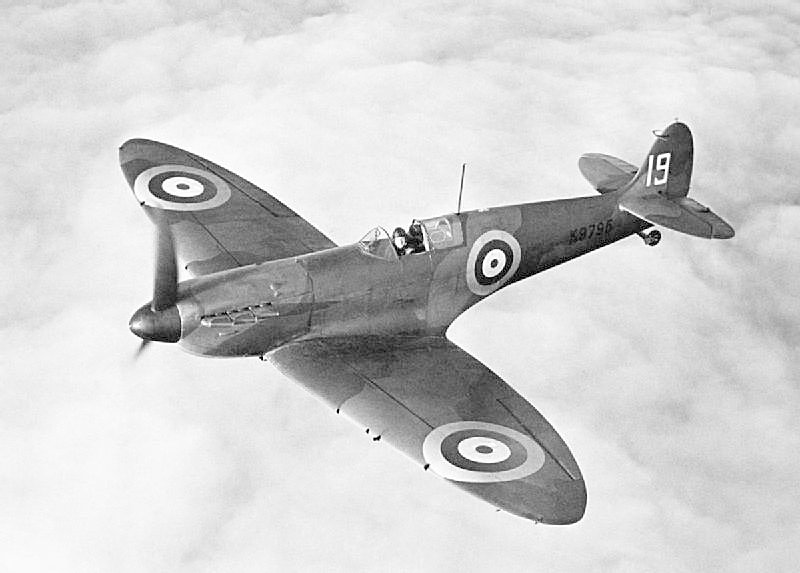 When Hermann Goring, head of the Luftwaffe, the German air force, met some senior officers during the Battle of Britain, he asked if there was anything he could give them to improve the Luftwaffe’s performance. Adolf Galland, Germany’s leading fighter pilot of the Second World War, answered: “Give me a squadron of Spitfires.”

Nothing sums up the iconic nature of the Supermarine Spitfire fighter more than that comment. Although Galland’s remark has been taken out of context – he wanted captured Spitfires to help train his pilots – the legend had already been born. What made the Spitfire so famous? Why did it become an icon of the air war? And why does it remain so revered?

The answers to those questions lie in the old aphorism: “If it looks right, it is right.” Supermarine’s designer, RJ Mitchell, had produced an aircraft that not only looked right, but looked elegant and beautiful. Its graceful lines suggested a work of art, rather than of engineering.

For the complete story by Richard Doherty of the Belfast (Ireland) Telegraph, click here.