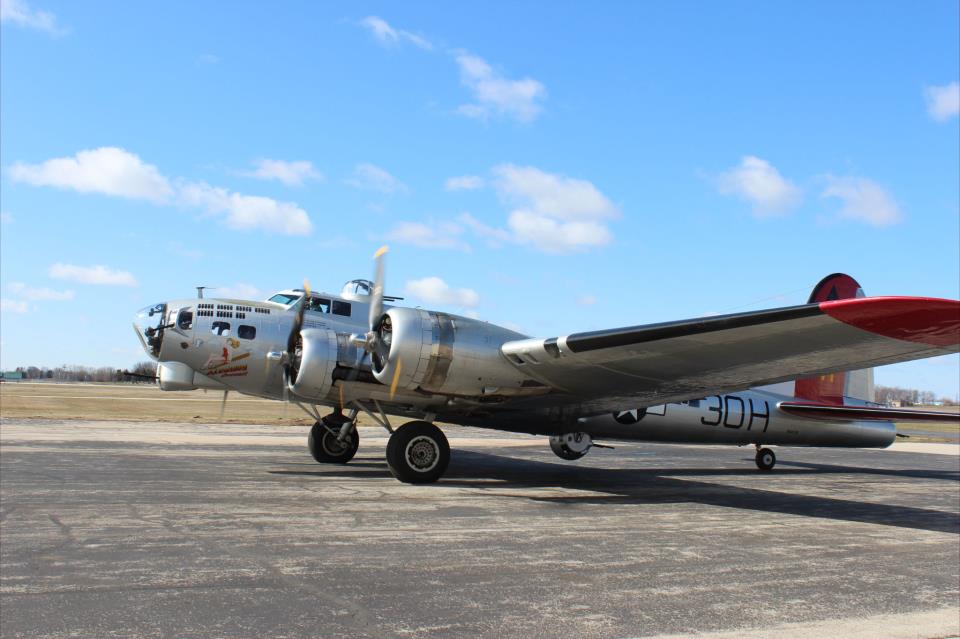 Military history enthusiasts can name the statistics of a World War II campaign much in the same way a Milwaukee Brewers fan can recall the batting average of Paul Molitor. To anyone fascinated with the weapons used during that most terrible conflict of the 20th Century, the Boeing B-17 Flying Fortress is a favorite because of all it accomplished.

The Experimental Aircraft Association(EAA) owns one of the few B-17s still flight certified. The relic of war and aviation was featured at the Wings over Waukesha event in August. “Aluminum Overcast,” as the EAA B-17 is known, was one of the most popular planes at the exhibition.

The B-17 helped win the air war over Europe. True to its designation, the craft was a massive vehicle that projected American air power. While it could carry 17,600 pounds of high explosive ordnance, its slow speed and limited maneuverability made the B-17 an easy target for the nimble Messerschmitt of the German Luftwaffe.

For video and the complete story by Lee Matz of The (Milwaukee) Business Journal, click here.