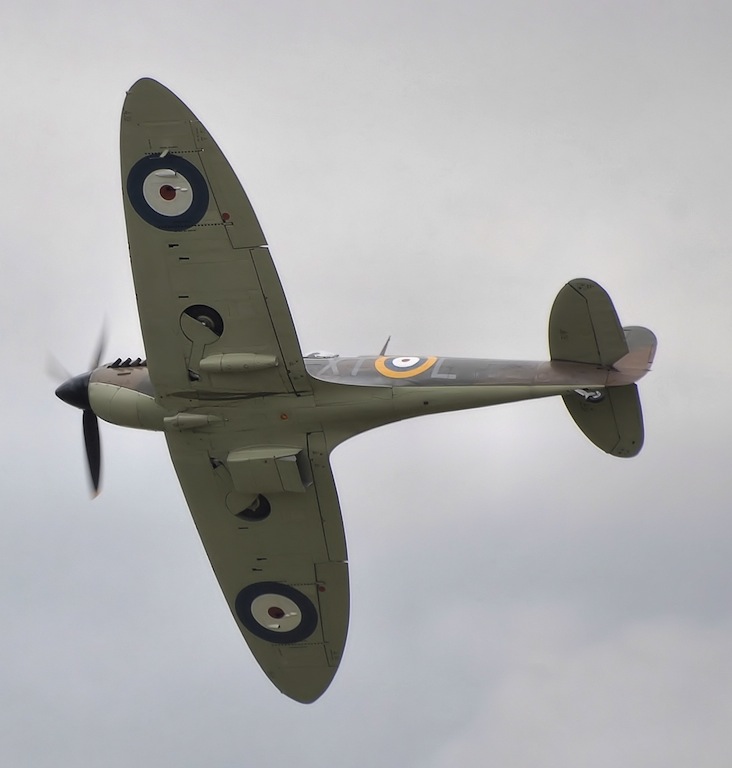 Walker, a Spitfire fighter pilot, was shot down and took a bullet in his right ankle on August 26, 1940, as British pilots engaged a German bomber force.