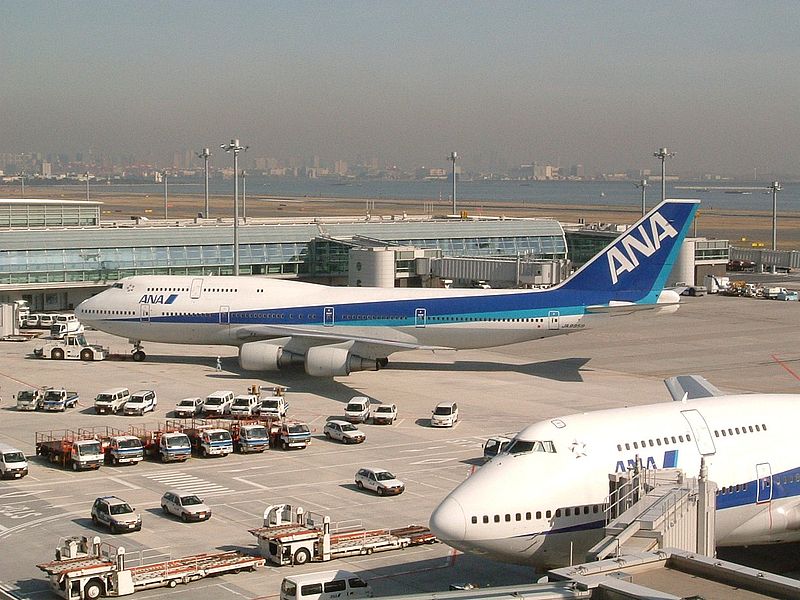 Japan’s All Nippon Airways will delay retiring four aircraft to help maintain services already hit by the grounding of its entire fleet of troubled Boeing 787 Dreamliners, Kyodo News reported on Saturday. International regulators grounded all Dreamliners in January after a battery on a Japan Airlines 787 caught fire and forced an ANA flight to make an emergency landing.

ANA had initially planned to retire a Boeing 747 jumbo jet in April and three other smaller aircraft — including the Airbus A320 — between March and May, but their retirements will be postponed to June or later, Kyodo said. The aircraft are being used for domestic flights amid the cancellation of domestic and international services while the Dreamliners remain grounded, it said.

For the complete story by Agence France-Presse via The Age (Australia), click here.