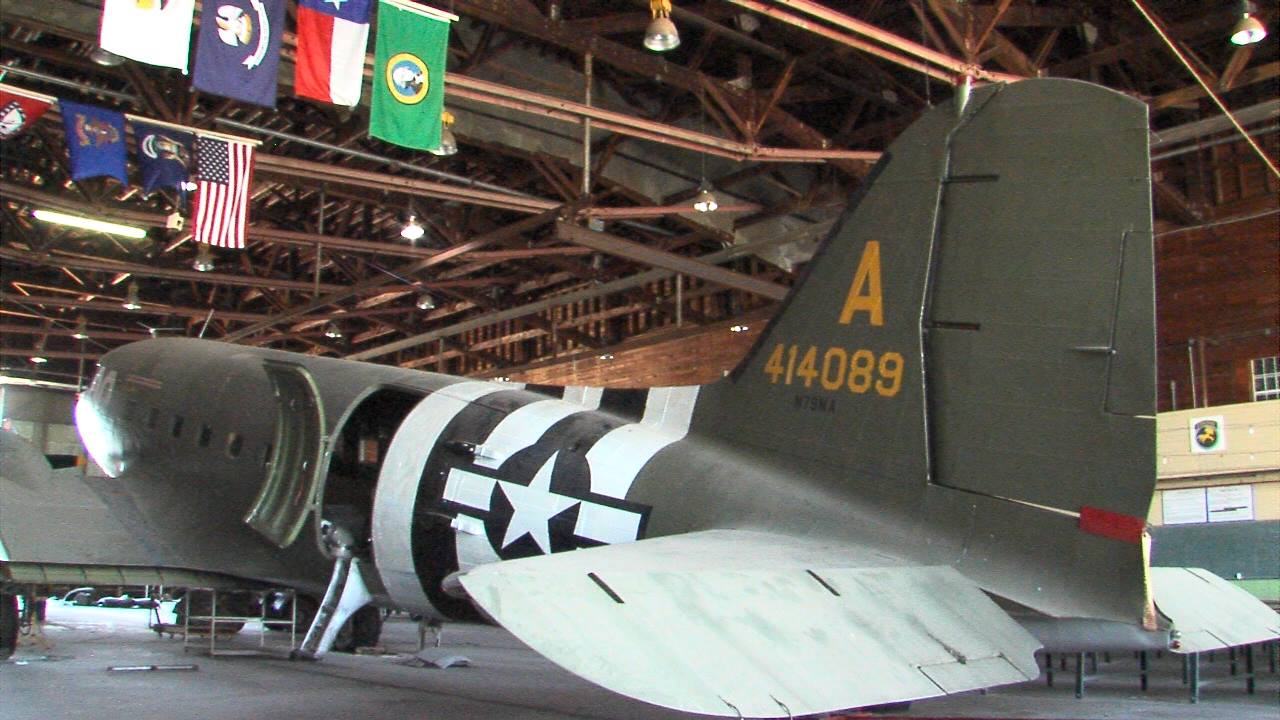 In the shadow of the 70th Anniversary of Victory Over Japan Day marking the end of World War II, a local airborne demonstration team worked to restore a historic aircraft Saturday.

About a dozen members of the WWII Airborne Demonstration Team helped continue the restoration of a Douglas DC-3 aircraft at the municipal airport in Frederick Saturday.

The former 1940 DC-3 passenger plane or “Boop D Doop” as they lovingly call her, sure has a story to tell. One that goes beyond her years serving in the war, following its use by the military in WWII it was used in the 1973 Super Bowl half-time show.

For the complete story by Kelsey Powell of KSWO-TV, click here.