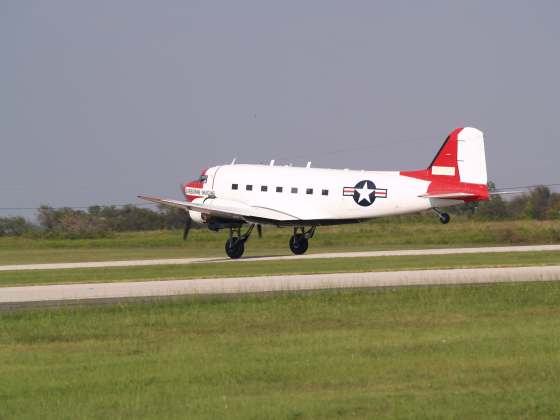 Aerial mapping was the mission of a low-flying, World War II-era plane whose back-and-forth flight led curious onlookers to call police Monday. A police dispatcher in Lorain, Ohio, who said he didn’t know the plane’s mission, said he and fellow dispatchers had received calls about the plane.

The Douglas DC-3 is owned by Airborne Imaging Inc., which does aerial data collection, according to Dave Wheeler, who is a pilot for the Texas-based company. Wheeler said Airborne was mapping coastal areas for the U.S. Army Corps of Engineers.

The mapping, done every five years, helps determine the environmental condition of waterways by documenting changes such as erosion and the effect of silt on harbor channels. “It gives you a five-year snapshot,” Wheeler said. “This is a census of the health of the coast.”

For the complete story by the (Elyria) Chronicle-Telegram’s Evan Goodenow, click here.