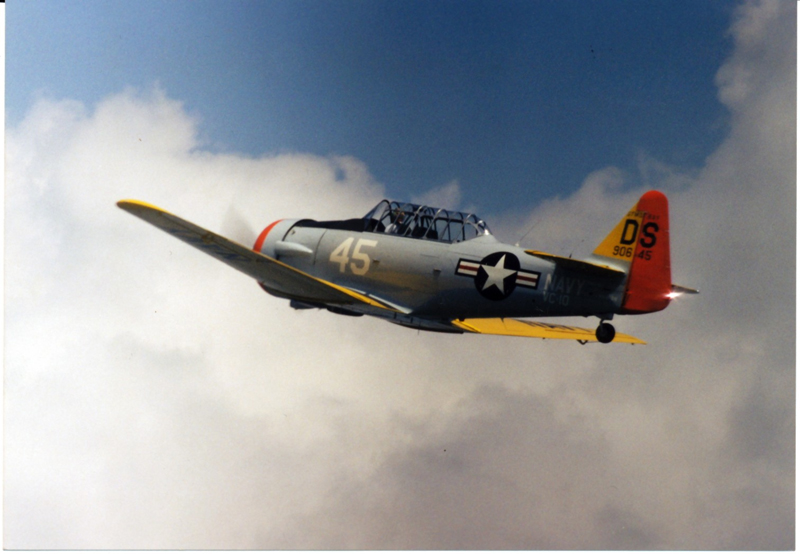 When the national anthem is playing before the 97th running of the Indianapolis 500 on Sunday, Salem, Ohio, pilot Don Stamp will be aimed right down the main straightaway of the famous 2.5-mile oval, home to the Greatest Spectacle In Racing, as it concludes.

He will be part of a six-plane wing that includes North American B-25 Mitchell “Axis Nightmare” bomber and five North American trainer aircraft in the flyover that will appear above the Indianapolis Motor Speedway before the start of the 500-mile IndyCar race.

Because of federal sequestration budget cuts, all active-duty military flyovers have been suspended. That wasn’t about to happen before the start of the world’s most famous race so millions of viewers, including a couple hundred thousand at the Speedway, will see Stamp’s North American SNJ-5 as part of the tribute to veterans and Memorial Day.

For the complete story by Larry Shields of the Salem News, click here.