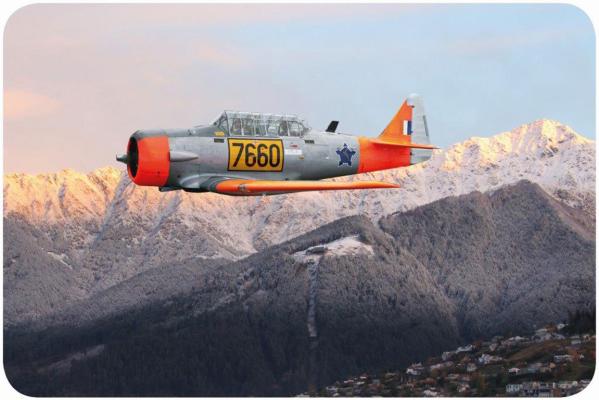 One of New Zealand largest and most luxurious car auctions will be held in Wanaka this month with millions of dollars of classic cars, motorcycles and warbird aircraft going under the hammer.

Webbs Auction House chief executive officer Neil Campbell said the auction would result in up to 30 private classic cars, 20 classic motorcycles, three warbird aircraft and memorabilia up for sale on March 30. Large auctions were usually held in the North Island but there was a lot of South Island collectors selling and buying so it was decided to bring this auction south, Campbell said.

All of the items on sale were from the South Island.

For the complete story by Che Baker of The Southland Times, click here.