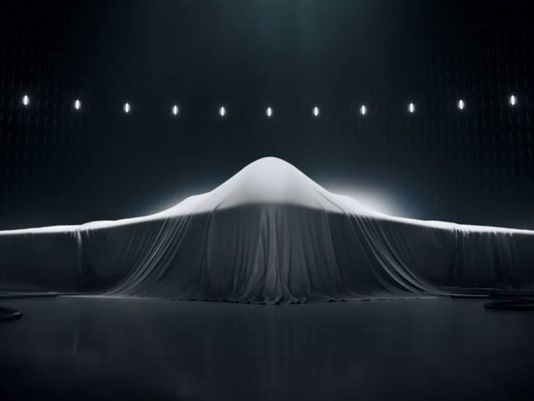 Northrop’s win is a game-changer for the aerospace company, which is currently the sixth-largest defense contractor, behind Lockheed and Boeing. With the contract in hand, Northrop will no longer struggle to retain its grip on the combat aircraft market. Not only does the bomber contract boost Northrop’s aviation capital, it also likely keeps the company’s Palmdale, Calif., facility afloat.

Despite the big win for Northrop, Tuesday’s announcement is unlikely to directly result in a seismic reshaping of the aerospace and defense landscape, analysts said.