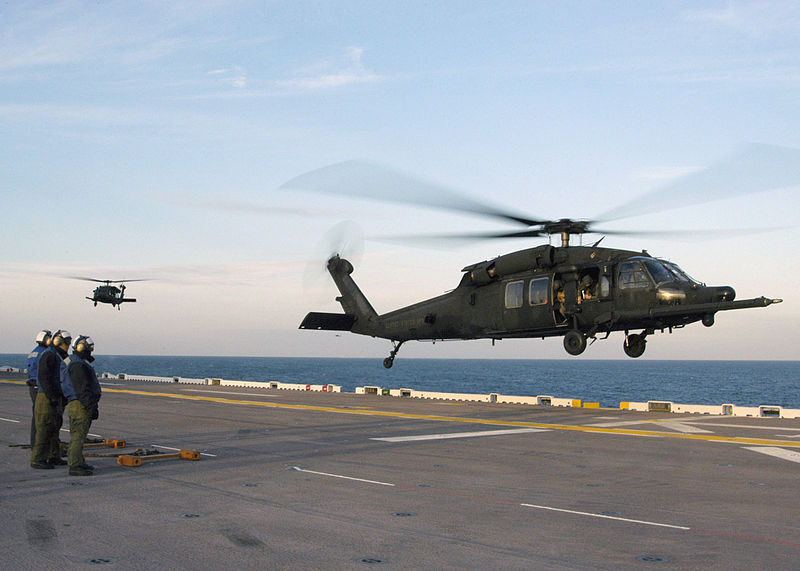 A member of an elite Army helicopter unit was killed and two crew members suffered injuries when their aircraft slammed into the ground as they tried to land at Hunter Army Airfield in Savannah, Ga., a military spokesman said Thursday.

The Sikorsky MH-60 Black Hawk helicopter was returning from a routine training flight when it made a “hard landing” just before 11:30 p.m. Wednesday on or near the airstrip at the base in coastal Georgia, said Army Maj. Allen Hill, a spokesman for the crew’s aviation unit.

The three-man crew was assigned to the 160th Special Operations Aviation Regiment, which trains soldiers to fly helicopters behind enemy lines under cover of darkness. Nicknamed the Night Stalkers, the unit was responsible for flying Navy SEALs into Pakistan during the 2010 raid in which Osama Bin Laden was killed. The 160th regiment is headquartered at Fort Campbell, Ky., but has a battalion stationed in Savannah.