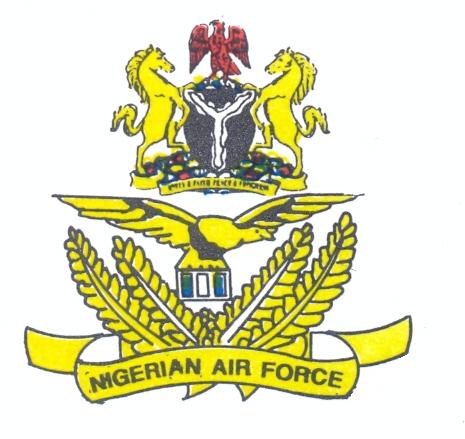 A Nigerian military helicopter has crashed in the country’s oil-rich southern delta, just days after one of its jets crashed.

A statement from Nigeria’s Air Force said the crash happened Thursday morning at its base in Port Harcourt and that the crew escaped unharmed. Local witnesses described seeing a plume of smoke rise from the base.

The air force identified the helicopter as a Russian-made Mil Mi-24B attack helicopter. The statement said an investigation into the cause of the crash has started.