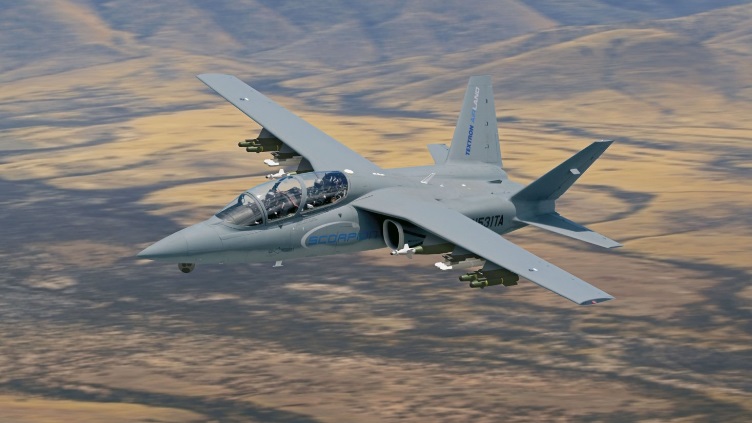 Nigeria is considering acquiring the Textron AirLand Scorpion light strike and surveillance jet as it looks to combat Islamist militants operating within its borders, a senior air force official disclosed on Tuesday.

Speaking under the Chatham House Rule at the IQPC Fighter Conference in London, the Nigerian Air Force (NAF) officer said that the Scorpion would be very well suited to the west African country’s current struggle against the Boko Haram extremist organisation.

“Right now in the Nigerian Air Force we have equipment that is obsolete and with a low [availability],” he said. “The air force needs a rapid response capability, with a concentration of precision firepower. In our country we want [the Scorpion], and we need it.” The official told IHS Jane’s that the NAF will make its case to the government shortly, and that it hopes to acquire “a squadron’s worth” of Scorpion aircraft initially, although this number may rise in the future.