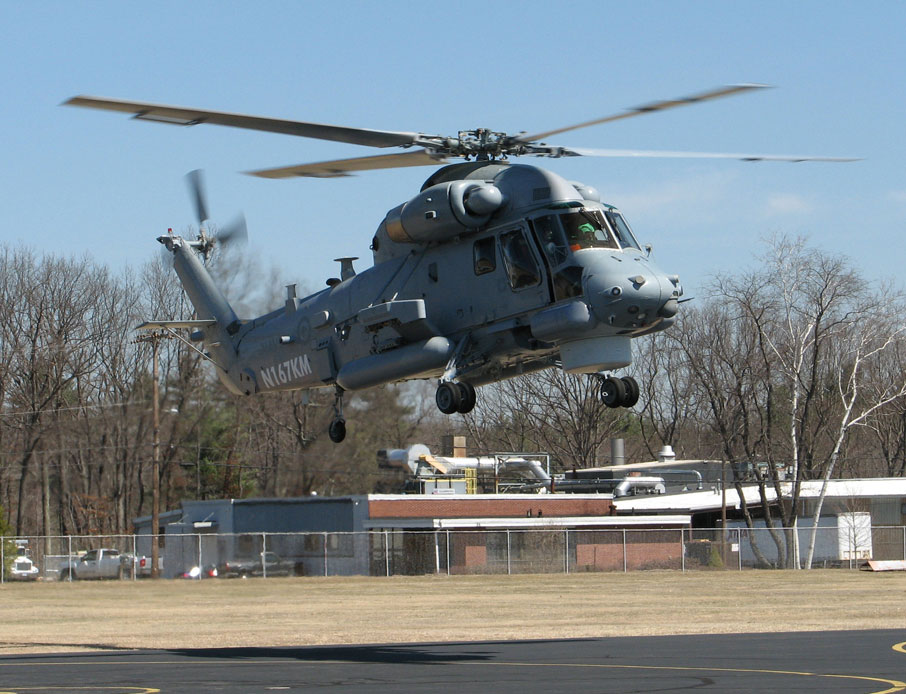 Kaman Aerospace has begun production flight-testing of the first of 10 refurbished SH-2G(I) Super Seasprites that were previously delivered to Australia, but have now been bought by the Royal New Zealand Navy.

The milestone opens another chapter in the story of a design that made its first flight (as the HU2K-1) on July 2, 1959, and which became a stalwart of the U.S. Navy’s shipborne helicopter fleet until retired in 2001.

After production flight-tests are completed the first Super Seasprite will remain at Kaman’s facility at Bloomfield, Conn., for some time to be used for training RNZNaircrew and maintenance personnel. All 10 helicopters are scheduled to be delivered by the middle of next year. They will serve with No. 6 Squadron at Whenuapai, near Auckland, where they will supplant five SH-2G(I)s that were delivered in 2001-2003. Only eight of the 10 new aircraft are to be operational, with the others forming a reserve and spares source. It is understood that the new aircraft will be armed with the Kongsberg Penguin anti-ship missile, in place of the AGM-65 Maverick currently in use.

For the complete story by David Donald of AINonline, click here.